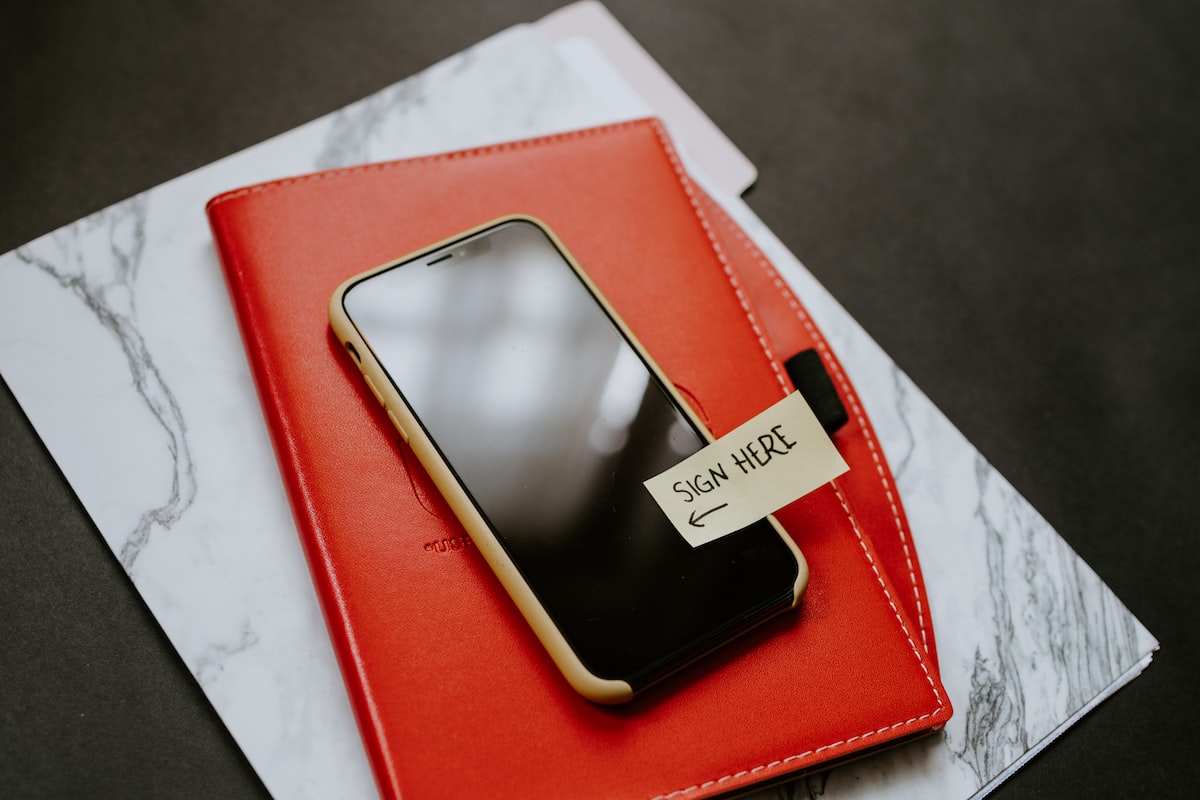 I use PGP to sign all code that I author. Find out how I do this and how you can verify that the code you download was authored by me, Derek Smith.

I sign all public code repositories with my GPG key which you can download using the link below.

There are other benefits to using Trezor-T. You can remotely login to VMs using the SSH protocol, for instance. It also supports FIDO U2F which is really nice. Using a Trezor is very natural in my opinion. Plus, as a user, you get more awareness when you're committing your name (and thus reputation) to something because the act of signing something is more explicit, requiring user interaction.

Did you know you can RECOVER GPG certificates AND ssh keys and your FIDO U2F keys from BIP39 seed words? Cool! This is a really underappreciated aspect of using BIP39. All keys are generated deterministically from the seed words.

Importing my Public Key into your System

If you're interested in downloading any software, you should generally VERIFY that the changes to the code have been signed by a trusted authority. I sign all git commits and git tags with my GPG private key (the associated public key is shown above).

This allows anyone to verify that software has been authored by me, Derek Smith. To perform this verification step, you first need to import the public key above into your system. Save the text above to a new file called derek_smith.gpg . Then run gpg --import derek_smith.gpg. You know you're successful when gpg --list-keys shows the following text:

Next, you want to instruct your system to trust the certificate. This helps suppress certain warning messages. Run gpg --edit-key 3CC6319316B613A46EEFDF778F1CD799CCA516CC then press type trust, then press `5` , which sets your system to ultimately trust the public key. (You can decrease the trust level, but you will get warning messages). Finally, type quit to complete making changes to the certificate.

Now that you have imported my certificate and trusted it, you can begin to verify my code commits. Do this by running git log --show-signature. The output will show somthing like this:

If it says Good signature from "Derek Smith <derek@farscapian.com> and the fingerprint ends with CCA516CC you can have reasonable assurance that I produced the commit!

How I create git commits and git tags

In most of my public git repos, I run the following script. It creates a signed git commit on the current repo. This script by default is ASSUMED to be in the same path as the git repo you expect to commit to.

When I run the script above, my trezor lights up to enter the PIN Number (if locked), then prompts me to perform the GPG signature on the git commit and git tag. That's it! Git repo's are now signed with Trezor-backed PGP certificates.

Note that before running the above script, you should configure your git repo to use the specified GPG key. You can edit ~/.gitconfig with the following text:

From there, you can optionally run git push --all and git push --tags to push commit and tags to the current git remote (run git remote). 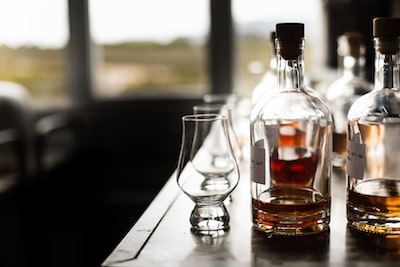